Some of the myths and what we already know..

Many reports in the US have recently attributed a small number of deaths to 'vaping'. However, a few more in-depth reports have shown that these deaths, though as a result of vaping are directly linked to using unregulated liquids containing chemicals that wouldn't be allowed in TPD compliant liquids here in the UK. Also, some of the cases have now been linked to the vaping of HTC products (not to be confused with CBD) or marijuana.

A sponsored medical study that was undertaken in the US into the relationship between vaping and certain heart diseases found that vaping was responsible for some heart-related illnesses. This study has since been cited in the US by both the government and some states when producing legislation against vaping. However, just recently this study has been un-published, in effect retracted as a result of many of its findings being bought into question by other leading medical experts who have looked deeper into the reported results of the study.

Recent in-depth studies have confirmed a link between vaping lung disorders and vape liquids containing Vitamin E acetate, a thickening agent added to cannabis vapes, which is the primary cause of the US outbreak. This substance is banned from UK regulated vapes and e-cigarettes

The link between teens and vaping.

Again, coming from the US are findings that teens are being targeted by vape and liquid manufacturers through advertising and flavours being aimed directly at the teen market, hence the ban on the sale of flavoured vape liquids. Recently it has been reported that one of the largest manufacturers of vaping products under investigation by a number of US states is JUUL (also on sale here in the UK - I'm pleased to say we don't include this product in our range) who it's alleged, has deliberately targeted teens through their use of younger-looking models and advertising campaigns on teen bias tv network channels like Nikelodian. Here in the UK, we have much tighter advertising regulations regarding tobacco and vaping products. As far as I am aware, to-date there are no significant studies that indicate that this is a problem replicated in the UK.

In the UK due, in part to the tighter regulations imposed by the Tobacco Products Directive (TPD) the NHS and Public Health England regard vaping as being 95% safer than smoking and recommend it as an aid to quit smoking. There is also a strong incentive within the vape industry within the UK to self regulate through higher ethical standards. Organisations like the IBVTA (Independent British Vape Trade Association) and the UKVIA (UK Vaping Industry Association) are driving the industry in the right direction. 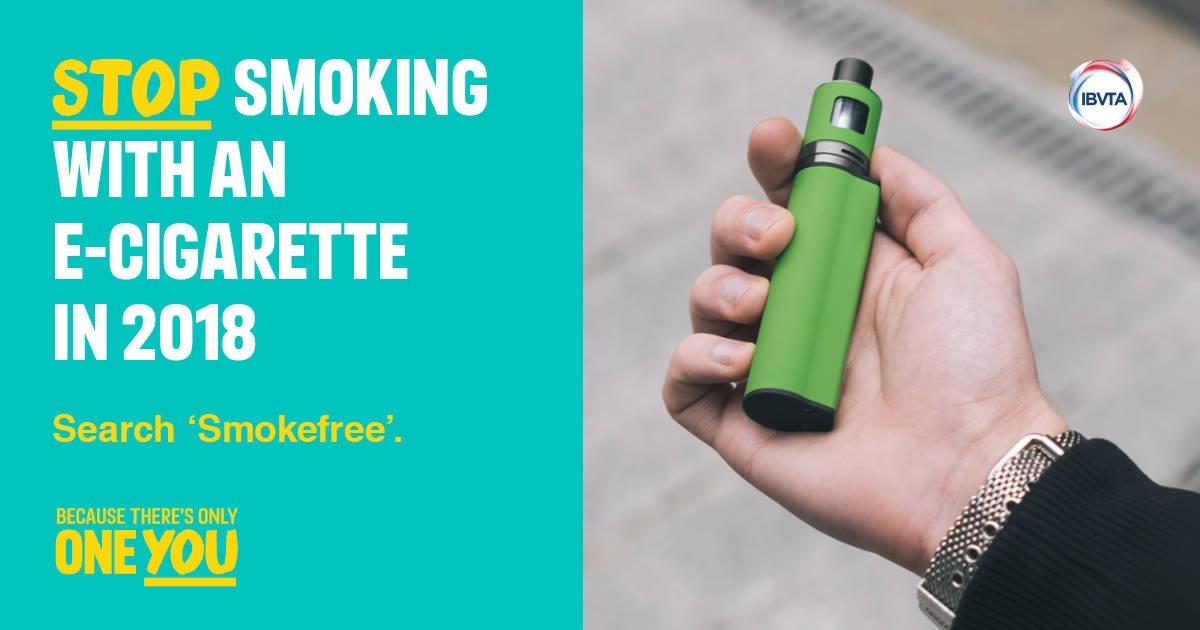 We sell products intended for adults only. By entering you certify that you are of legal smoking age.