What Is E-liquid Made Of?

What Is E-liquid Made Of?

How are vape liquids made?

A question that many people thinking of vaping for the first time will ask. Firstly, you should be assured that e-liquids in the U.K are highly regulated and have to adhere to the same high standards as the food industry. They are tightly regulated by the TPD (Tobacco Products Directive) and the MHRA (Medicines and Healthcare Products Regulatory Agency) which lay down the law regarding the sale, production and licensing of e-liquid products in the U.K. 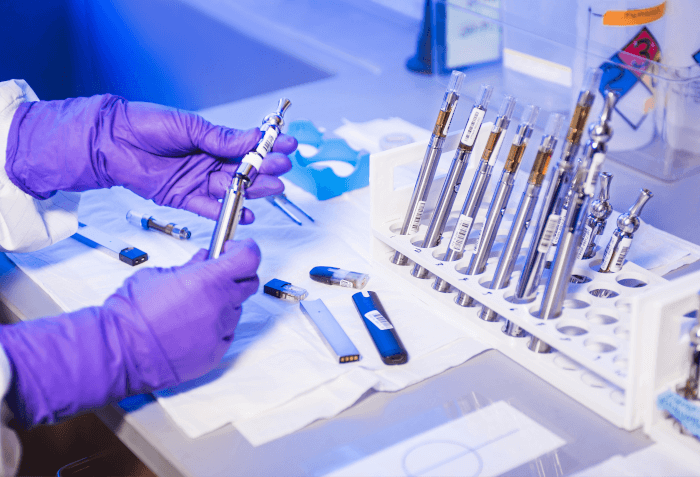 OK, let's get down to what ingredients go into an e-liquid.
E-liquid, also known as vape liquid has four primary ingredients, nicotine, flavouring, propylene glycol, and vegetable glycerine.

There are two types of nicotine that you will see in e-liquids and nic salts (nicotine salts). The standard free-base nicotine, as found in e-liquids and cigarettes is refined to produce the purest nicotine substance. The relative new nic salts, primarily produced for the vape industry is nicotine in its most natural form as found in the tobacco leaf. The main advantage of nic salts is that they are absorbed quicker and have a stronger effect.

Propylene Glycol, the PG element found in e-liquids is an odourless substance added to medicines, food, hygiene and cosmetic products, which has been certified to be safe for food use by the U.K, Europe and the U.S.A. It is used as one of the liquids in which to deliver the nicotine.

Vegetable Glycerine is the VG element found in e-liquids and is a clear and odourless syrup-like substance with a sweet taste that is extracted from palm oils, coconuts, or soybeans which is regularly added to food and medications.

Vegetable glycerine is considered to be safe for inhaling. There are no reported links to any side effects or adverse health problems, though some people have an allergy to it and opt for an e-liquid with lower VG content.

Flavourings are highly regulated by the TPD and the MHRA and are rigorously tested. Only the highest quality food ingredients are permitted in the production of flavourings for e-liquids. Flavours ranging from tobacco, desserts, sweets, fruits and menthol are available for e-liquid manufacture and all rigorously tested for quality and taste.

One ingredient that was commonly used for digestible food flavourings is Diacetyl, which is banned in the U.K and Europe. Diacetyl has been deemed as unsafe for inhaling and is one of the main causes of the cases of 'popcorn lung' reported in the U.S.A.

The U.K has avoided many of the health problems and side effects attributed to vaping as seen in the U.S.A because the vape industry, especially the production of e-liquids, has been highly regulated and all vape products have to be licensed for sale in the U.K.

Vaping in the U.K is considered to be safer than smoking and is recommended by Public Health England as being a safe alternative for people looking to cease smoking. 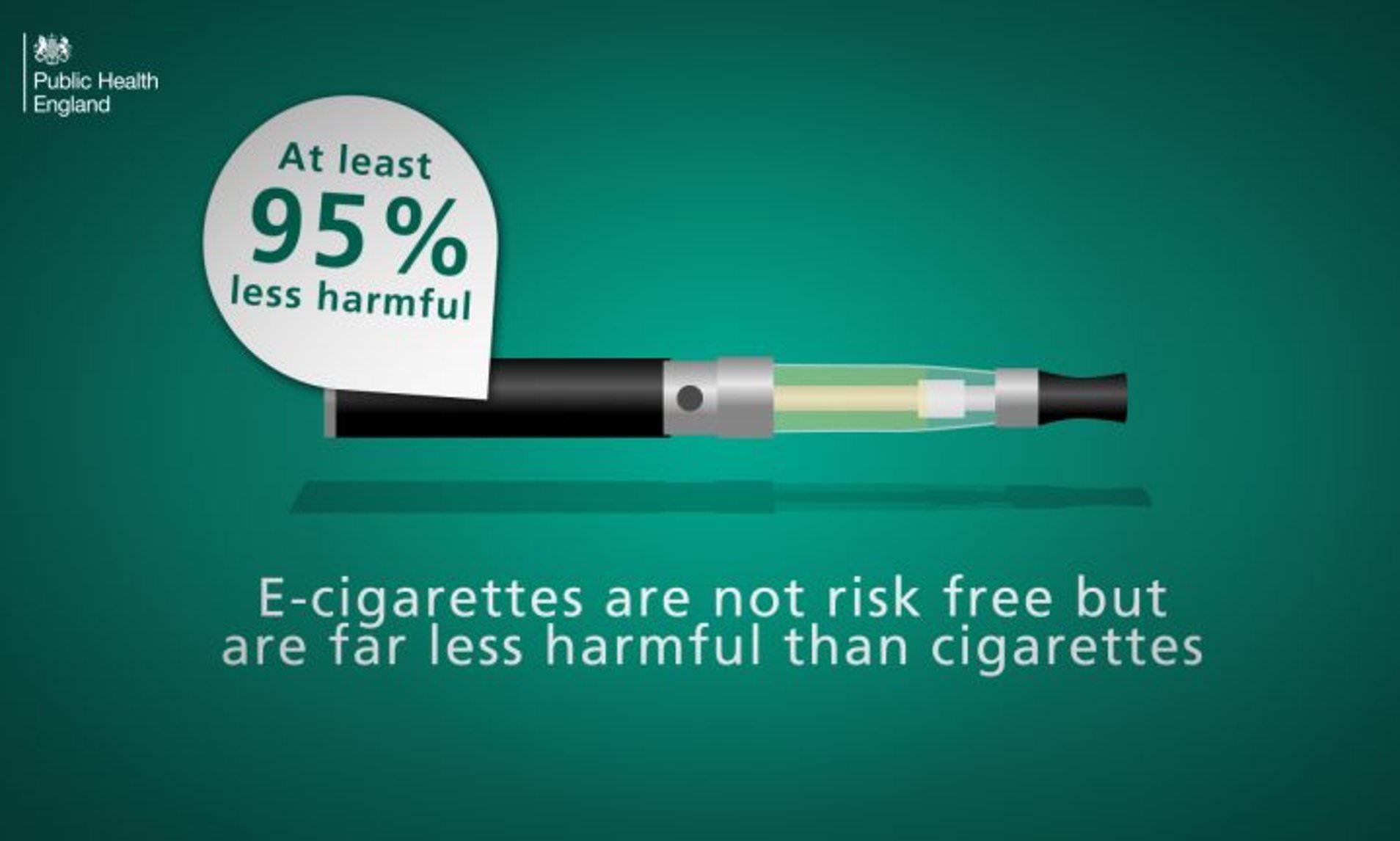